This page is the brochure for your selected program. You can view the provided information for this program on this page and click on the available buttons for additional options.


There are currently no active application cycles for this program.
Fact Sheet:
Program Description:
Roman Italy:
Building the Empire 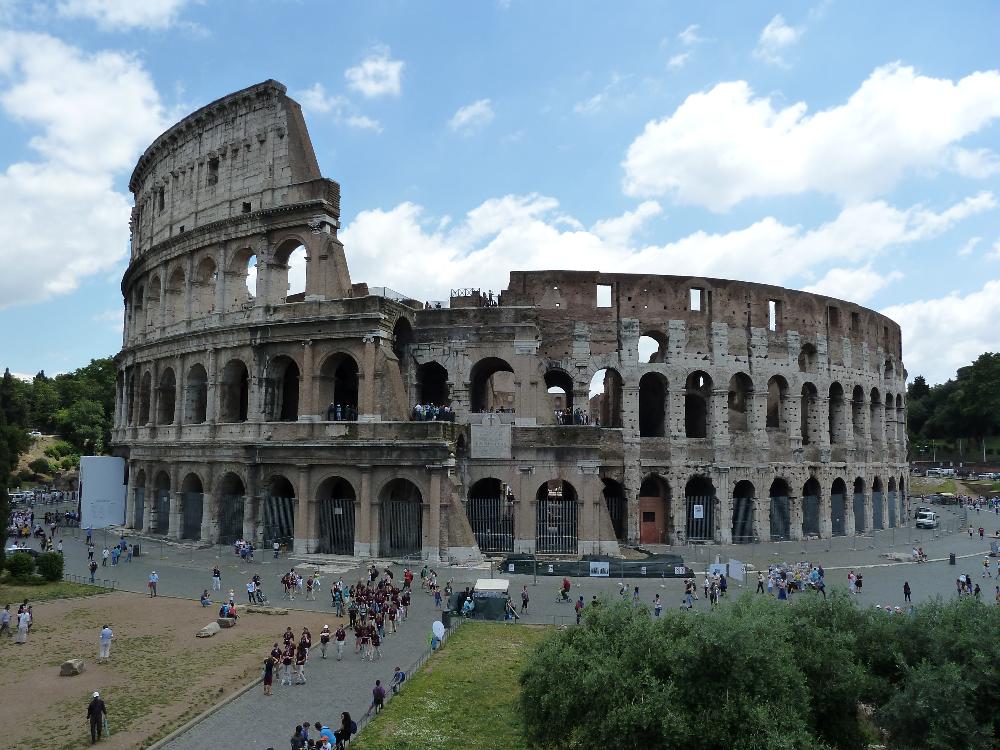 *The LAS Study Abroad Office does not yet know when this program will be offered again. If you are interested in learning about other programs being offered at this time, please e-mail lasstudyabroad@iastate.edu.
Thank you!

Classes held on archaeological sites and in museums.
Free time to explore Rome.
Examine the structures and artifacts of Roman imperial rule to foster a greater understanding of how Rome's physical, social, religious and political infrastructure allowed it to rule a vast empire for several centuries.

Explore Rome and the Bay of Naples. Visit Pompeii, Herculaneum, and Hadrian's Villa.  Learn outside the classroom at archaeological sites and museums within and beyond Rome.

Open to students from all majors and colleges; no language prerequisites. 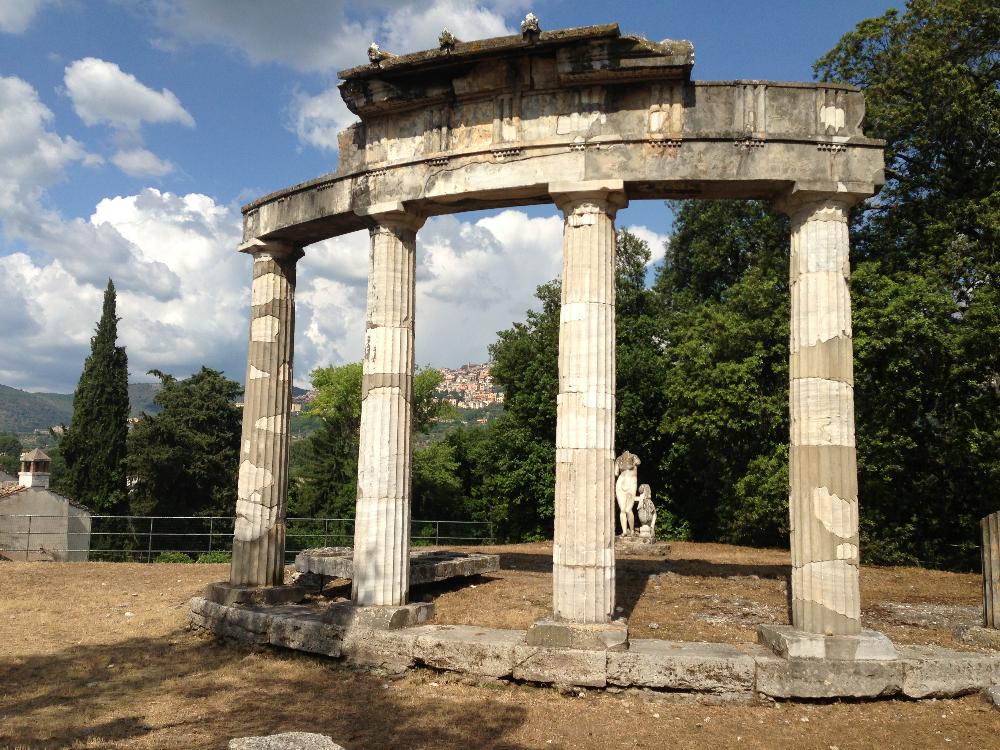 During a three-week stay in Rome, students will examine the physical remains of Roman imperial rule through the on-site examination of ancient structures (roads, aqueducts, temples, etc.) and artifacts (e.g., statues, mosaics, inscriptions).

In addition to a three-day trip to the Bay of Naples (visiting Pompeii and Herculaneum), the class will make several day trips to sites in the vicinity of Rome such as Ostia Antica and Hadrian's Villa. 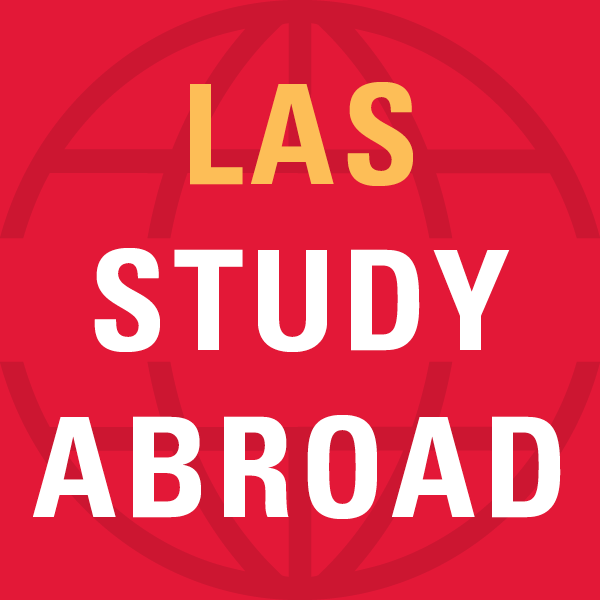